Purlins are horizontal beams or bars used for structural support on structures. Mainly below the roofs. Purlins are supported with building rafters or its walls. Purlins are most commonly used in metal buildings and structures. But sometimes used in wood-framed structures. A roof purlin can support its roof deck weight. This roof deck is created with any wooden part or play board. This is usually covered with a weather coating material. There exist different types of purlins based on the size and shape of the structure. And its application also varies with size and shape. Purlins are important for roof structure. Following are the purlins and its uses.

What are purlins and Why?

Purlins carry large roof deck loads and supported by building rafters or building walls and steel beams. The use of purlin is common when compared to the closely spaced rafters and new pole construction methodologies for frame construction. 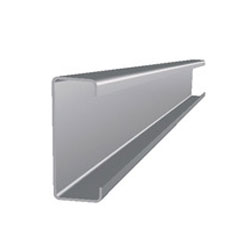 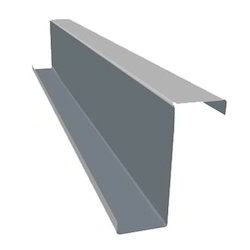 Another shape of the purlin is Z-shaped purlin. Which is stronger than C shaped Purlin. It is most commonly used in joints and overlaps. Also known as zed shaped purlins. They sit between the roofing sheet and building and provide the necessary support. Due to its flexibility and the lightweight property is used for the construction of buildings for agricultural purposes. 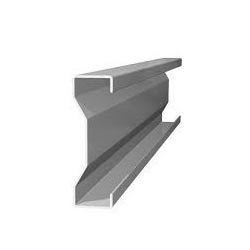 C shaped purlins with a special rib are known as Sigma purlins. These purlins have good structural properties.